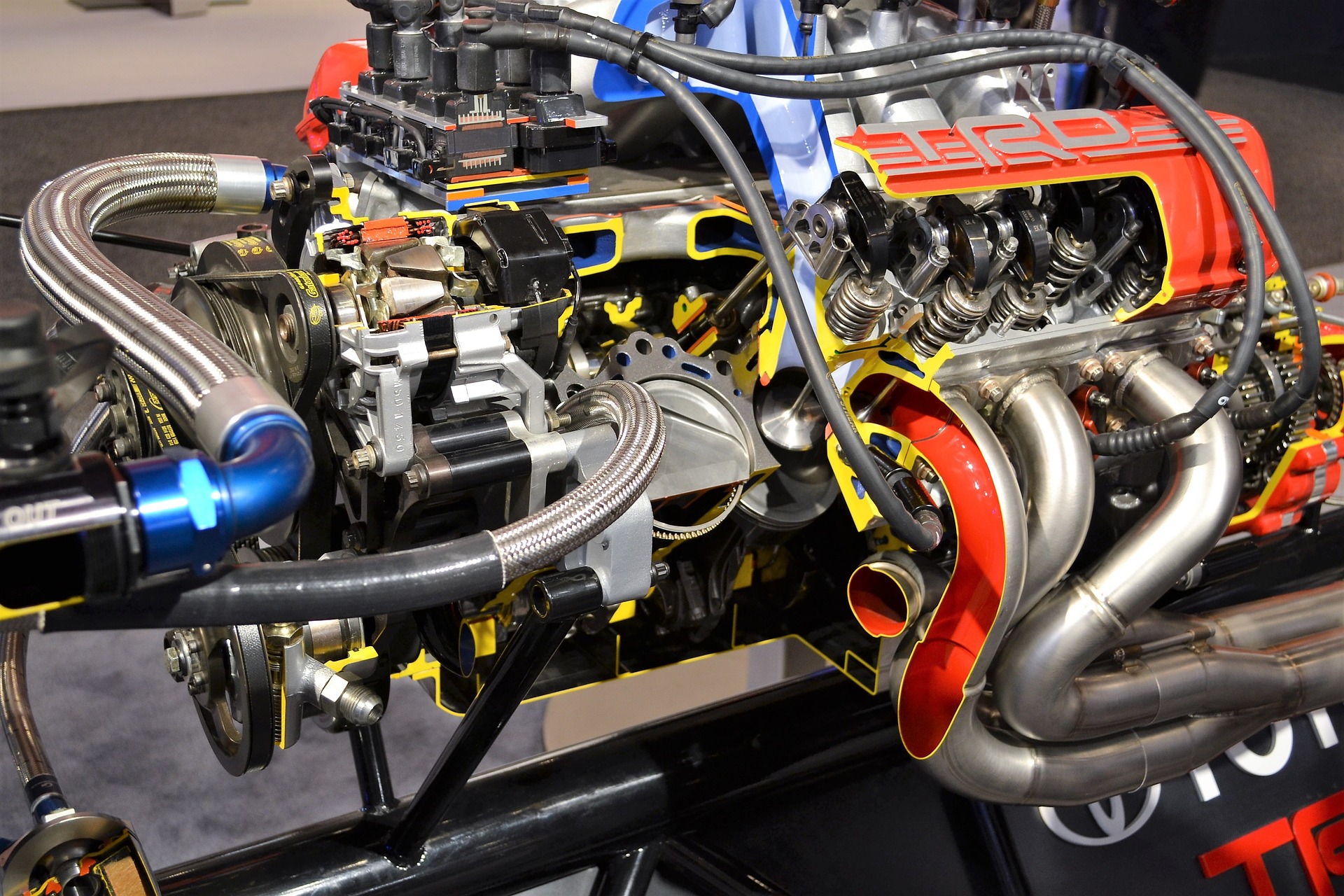 Written by admin on May 8, 2019. Posted in A/C Performance Test, Uncategorized.

A stuck-open engine cooling system thermostat could cause all of the symptoms.

Can a car overheat if the thermostat is malfunctioning?

Engine overheating: A stuck-open thermostat would not cause overheating. An open thermostat would be the normal position for a warmed-up engine. The engine thermostat speeds engine warm-up by restricting coolant flow until a predetermined temperature is reached. Poor heater operation and excess fuel consumption would be caused by slow warm-up. The thermostat also serves to regulate coolant flow, which keeps the engine at an acceptable and efficient operating temperature.

Do you need assistance ?