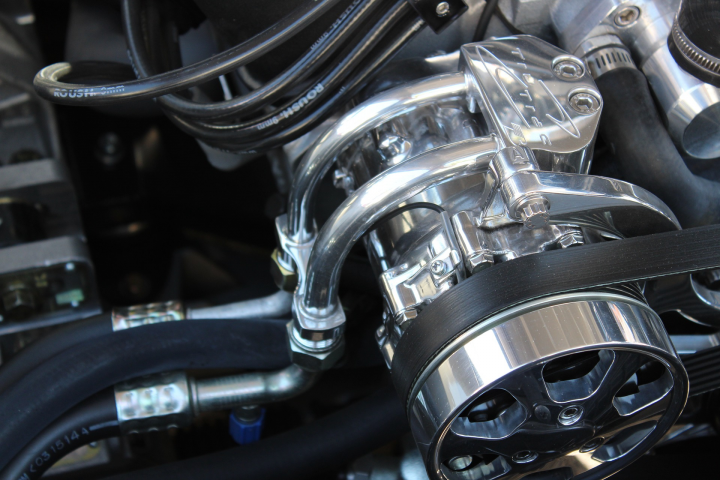 How long should an air conditioner compressor last in a car?

The AC compressor should last for the entire life of the car,usually 8-10 years.

Written by admin on July 1, 2019. Posted in Uncategorized.

What are the symptoms of a bad fan clutch?

Written by admin on May 9, 2019. Posted in Uncategorized.