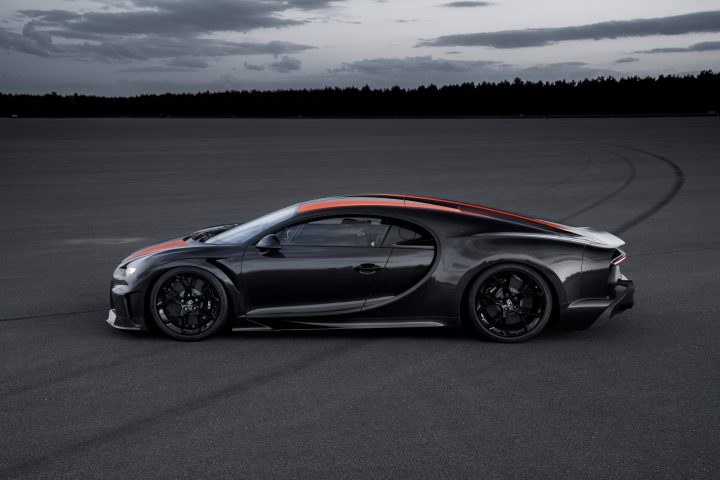 Two-piston-type compressor Maintenance.
This compressor has a few basic areas of maintenance:

What type of compressor is used in car AC?

There are many different manufacturers and styles of air-conditioning compressor, but the all operate in the same basic way. Some. These compressors may again be broken down by:

These compressors may be constructed of either steel or aluminum. This compressor requires approximately 14 horsepower from the engine when it is operating. You still will find these compressors on older vehicles, but because of their weight and the drag they put on the engine, they are not used much today. Today?s automotive manufacturers use much more efficient compressors to increase vehicle mileage.

This style of compressor uses a reed valve assembly located above the pistons to control the flow of refrigerant into and out of the compression chamber. The crankshaft and housing must be sealed to prevent refrigerant and oil leaks to the atmosphere.

Swash plate compressors get their name from the means by which the pistons are driven, a swash (slanted) plate mounted on a revolving shaft. As the swash plate (sometimes called a wobble plate) turns, it pushes and pulls the pistons back and forth to draw in, compress, and discharge the refrigerant gas.
These compressors are available in different configurations and numbers of cylinders. Each piston has a rod with ball-and-socket-type bearings that fit into a slipper (foot of the piston).The rotation of the swash plate causes reciprocating (up and down) movement of each piston inside its cylinder. The valve plate contains a reed valve assembly. These reed valves allow refrigerant to flow in only one direction, not unlike a check valve. Many manufacturers use swash plate compressors because they put less drag on the engine, approximately 7 horsepower, compared to the 14 horsepower consumed by the two-piston-type compressor.

Variable displacement compressors automatically adjust their displacement to match the vehicle?s air conditioning demands. These compressors are used in both the light and medium-duty truck market. A control valve senses the evaporator load and automatically changes the displacement of the compressor. Unlike cycling clutch systems these variable displacement compressors run continuously without any clutch cycling. Temperature is maintained by changing the capacity of the compressor, not by engaging or disengaging the clutch. This feature allows the system to cool more softly and uniformly. It also eliminates the noise problems associated with cycling clutch systems. Dehumidification and fuel economy are also improved.

Scotch Yoke compressors have been used for many years in the air-conditioning industry. On this compressor, opposed pistons are pressed onto opposite ends of a yoke. The yoke rides on a slider block located on the shaft eccentric of the compressor. Rotating the shaft also turns the yoke with its attached pistons. This causes pistons to reciprocate, following the eccentric contour. Each of the four pistons contains a suction reed valve, and a reed valve plate is located on top of each cylinder

The beauty of the scroll compressor is that it has only one moving part. The scroll compressor has not yet been used in the heavy truck market, but because it puts less drag on the engine, it is probably only a matter of time before it gains popularity.