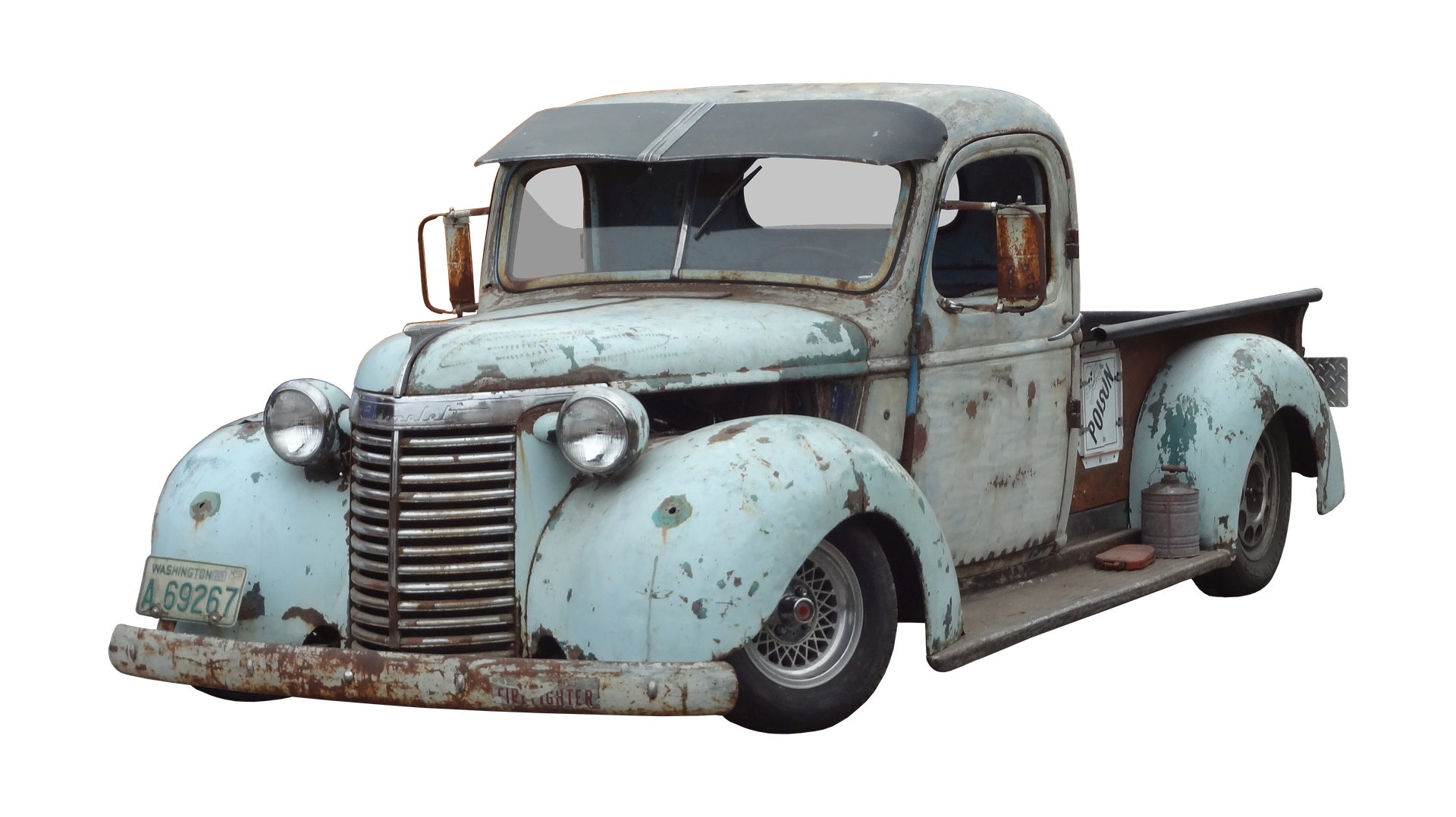 How much does it cost to replace an evaporator coil?

The Car A/C Evaporator core can’t be repaired, it must be replaced. Usually, the evaporator core is not an expensive part, but because is deeply buried underneath the dash is a very hard to reach component and time-consuming repair. In most cases the whole dashboard and center console must be taken apart to get to the hvac box.

The cost for replacing the evaporator core will depend on the make, model, and year of the car. The price range is from about $700.00 to $2000.00 dollars.

What are the symptoms of a bad evaporator core?

When the Car A/C Evaporator core is leaking, the ac system performance is greatly decreased.

The driver and passengers start to smell some particular odor that is often described as the odor coming from a room that is been locked in a long time.

In cars with dual ac units another sign is that the front unit stops blowing cold air first while the back unit still blows some cool air.

in cars with front ac unit only, the vents from one side of the car blows colder than the other one.

Compressor cycling on and off too often.

What is evaporator core in car AC?

The AC evaporator is one of the heat exchanger in your car. It resembles the condenser but is much smaller and usually more difficult to access it inside the hvac case for repairs. They are generally of the tube and fin design. The evaporator can be thought of as a heat sponge. It creates, together with other ac components in the vehicle a comfortable in cabin air temperature. Typically, when the body is at rest (sitting) and in surroundings of 75 F and 50% humidity with a slight air movement, the body is close to being comfortable.

What is the function of evaporator in air conditioner?

What is the difference between an evaporator and a condenser?

What state is refrigerant in in the evaporator?

Where is located the evaporator core?

The ac evaporator core is located inside the hvac box underneath the dashboard of your car. The temperature of the coil is lower than the in-cabin air temperature being pushed thought it by the action of the blower motor, because of this the evaporator is able to absorb the heat from the passing air and lower its temperature and humidity.

The evaporator absorb heat from the medium being cooled.

Allow the heat to boil off the liquid refrigerant to a vapor in its tubing bundle.

Allow the heat to superheat the refrigerant vapor in its tubing bundle.

Filters the air and get rid of road debris and other forms of contamination from inside the car.

Dehumidify the air and adjust the humidity to level more comfortable to the human body.

What happens to refrigerant in the evaporator?

The refrigerant coming from the metering device enters the evaporator coil from the bottom as a mixture of about 75% liquid and 25 % vapor. Evaporators are usually fed from the bottom to help ensure that no liquid leaves the top without first boiling off to a vapor. If they were fed from the top, liquid could quickly drop by its own weight to the bottom before it is completely boiled off to a vapor. This protects the compressor from any liquid refrigerant.

About halfway up the coil, the mixture becomes more vapor than liquid. The purpose of the evaporator is to boil all of the liquid into a vapor just before the end of the coil. This occurs approximately 90% of the way through the coil, leaving pure vapor.

What are the types of evaporators?

Numerous types of evaporators are available, and each has its purpose. The first evaporators for cooling air were of the natural convection type. They were bare-pipe evaporator with refrigerant circulating through them. The stamped evaporator was one of the first designs to create a large pipe surface.

Do you need to get your Car A/C Evaporator replaced maintained ?

We have car ac mechanics in Hialeah near you.